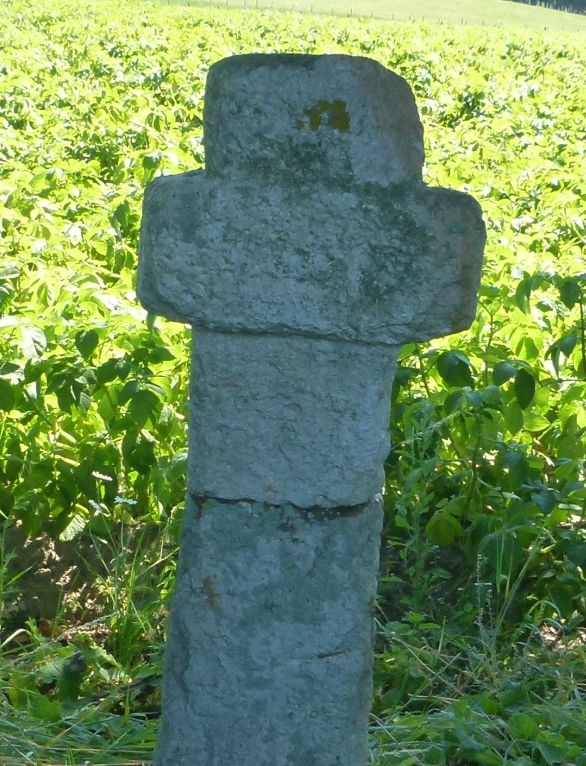 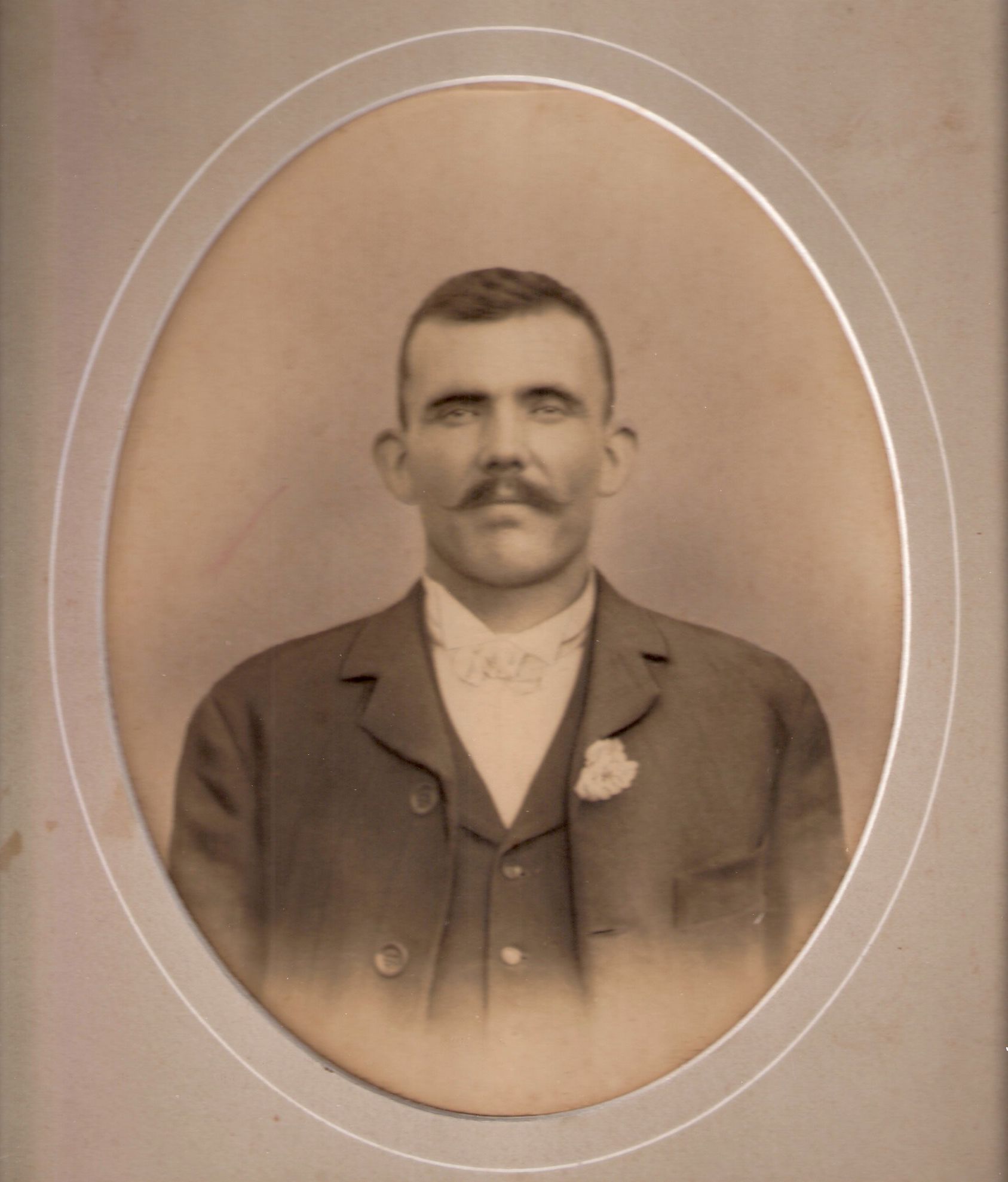 Joseph Bourggraff was born on the 15th of November 1865 in Hautbellain in Luxemburg. His mother Catherine Bourggraff, a daughter of Franz Bourggraff, was not married. Catherine passed away when Joseph was younger than one year. Joseph lived with his grandparents until he emigrated at the age of 22 years with some friends and relatives, Jean Michel Reuland and Nikolas Bourggraff, to America. On the attic, I found a letter as well written by a Bourggraff who had emigrated to the United States of America. He wrote that himself and his friend, who was also a native of our village, would have found gold of a value of 6000 dollars. Unfortunately, the gold of my relative had been stolen. The letter has been lost.I always wanted to do genealogical research and I decided to start after my retirement of work. So, at the age of 60, I concretely started with my research. I found most of the dates at the National Archives of Luxembourg. Those dates are filed and may be seen on request.Also, I found on an American homepage (Luxembourg's Goldseekers) a report by Fausto Gardini, where the talk is of two prospectors from Bellain, Burgraf and Kesh. 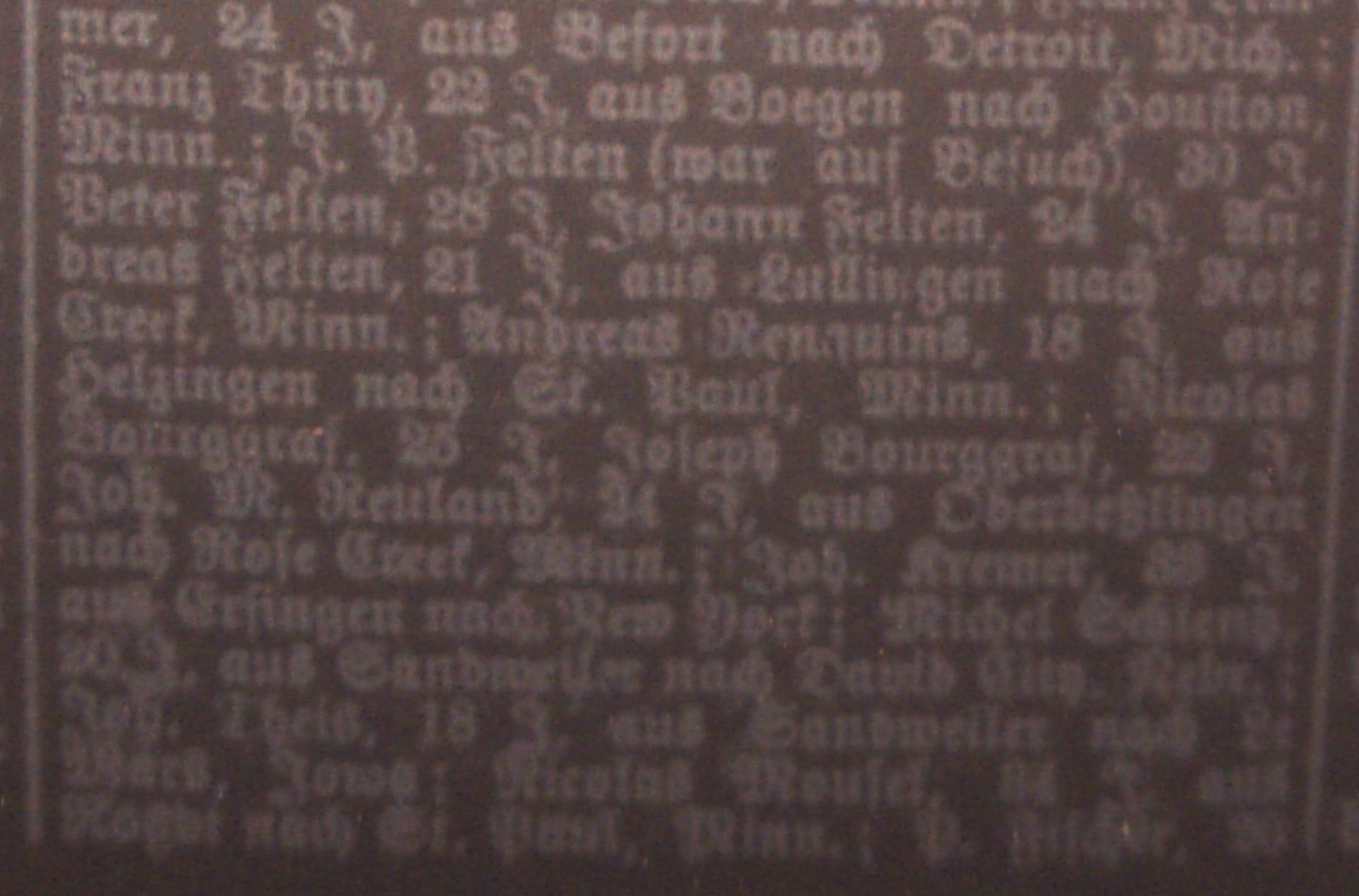 Creek, Minnesota in America. According to a census of December 1895, a certain Joseph Bourggraff, born around 1870, had been in America for about four years. This Joseph was named in the 1895 census as a nephew of the Bourggraff-family. The head of the family was Michel Bourggraff. These are some notes about the young adventurer Joseph, who sought his fortune in America.Where and when he died, and whether he had descendants, has now cleared!Through this research, I found out that the letter writer from the United States really was Joseph Bourggraff, who emigrated to Minnesota in 1888 and whose track had been lost. He was a cousin of my grandfather Joseph Bourggraff. In August 2011, after nearly 50 years, I finally found the descendants oft the gold digger Joseph Bourggraff. A special help came from Lynda Bourggraff Bokker from South Dakota. After many mails and telephone calls, she sent me a complete genealogical tree of the descendants of John Bourggraf. She also went to the Immigration Center of Minnesota (Mower Country Historical Society Austin). That’s where one was looking now for Joseph Bourggraff. According to the information I collected from the National Archives in Luxemburg, the trace led to Ohio. Joseph Bourgraf (the name had been abbreviated) 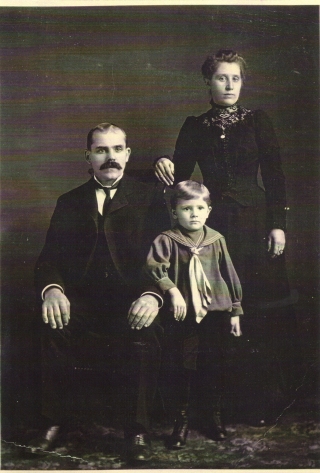 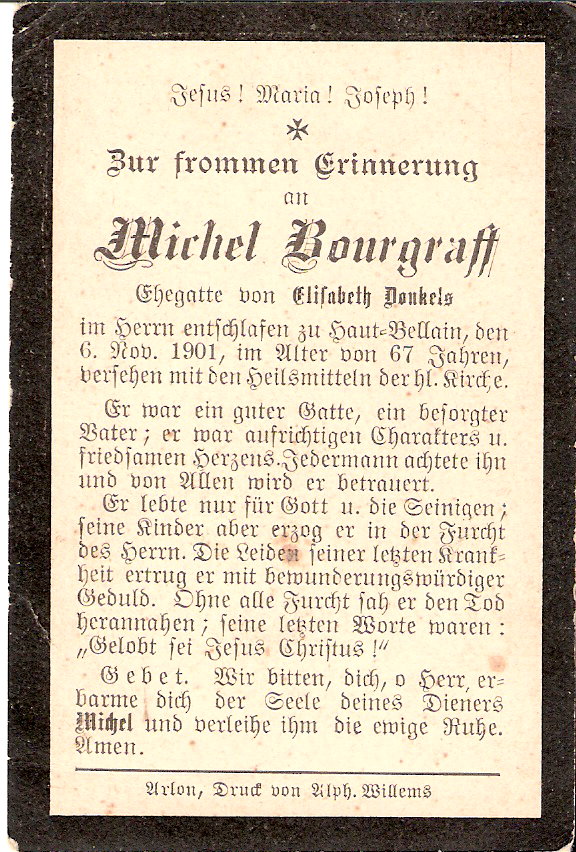 took the American nationality on Oktober 18th 1893 and got married to Anna Reichwein in June 1896. In 1902, Joseph came back to Hautbellain once more to see his family. He sent two postcards home, with the stamp of Troisvierges near Hautbellain, making proof. My last doubts were taken away when Gary Bourgraf (a descendant of Joseph) sent a death notification from Ohio. I was really surprised to get a death notification of my great-grandfather Michel Bourggraff. He was the uncle of Joseph Bourgraf and when he died this death notification was sent to his nephew in America.